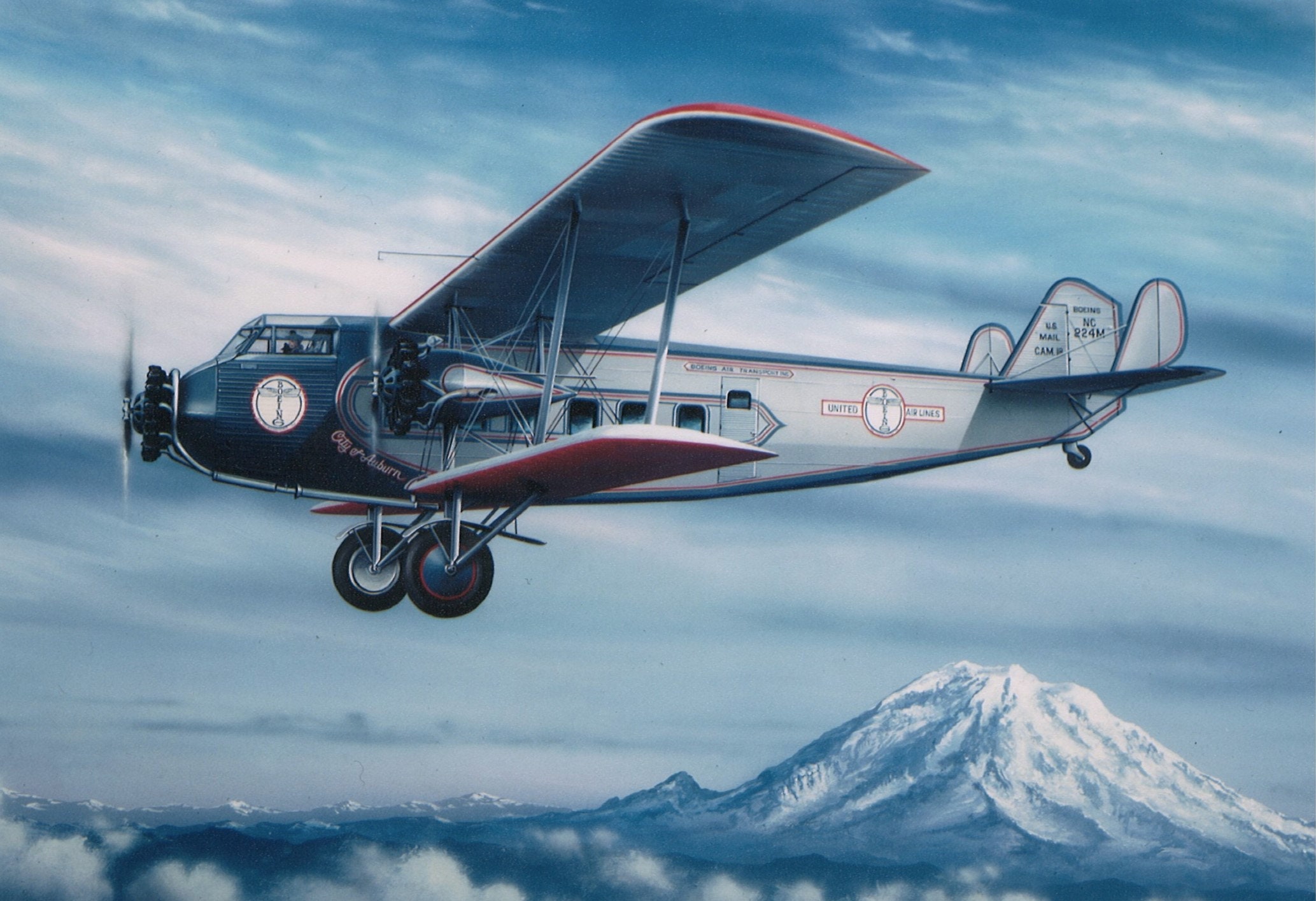 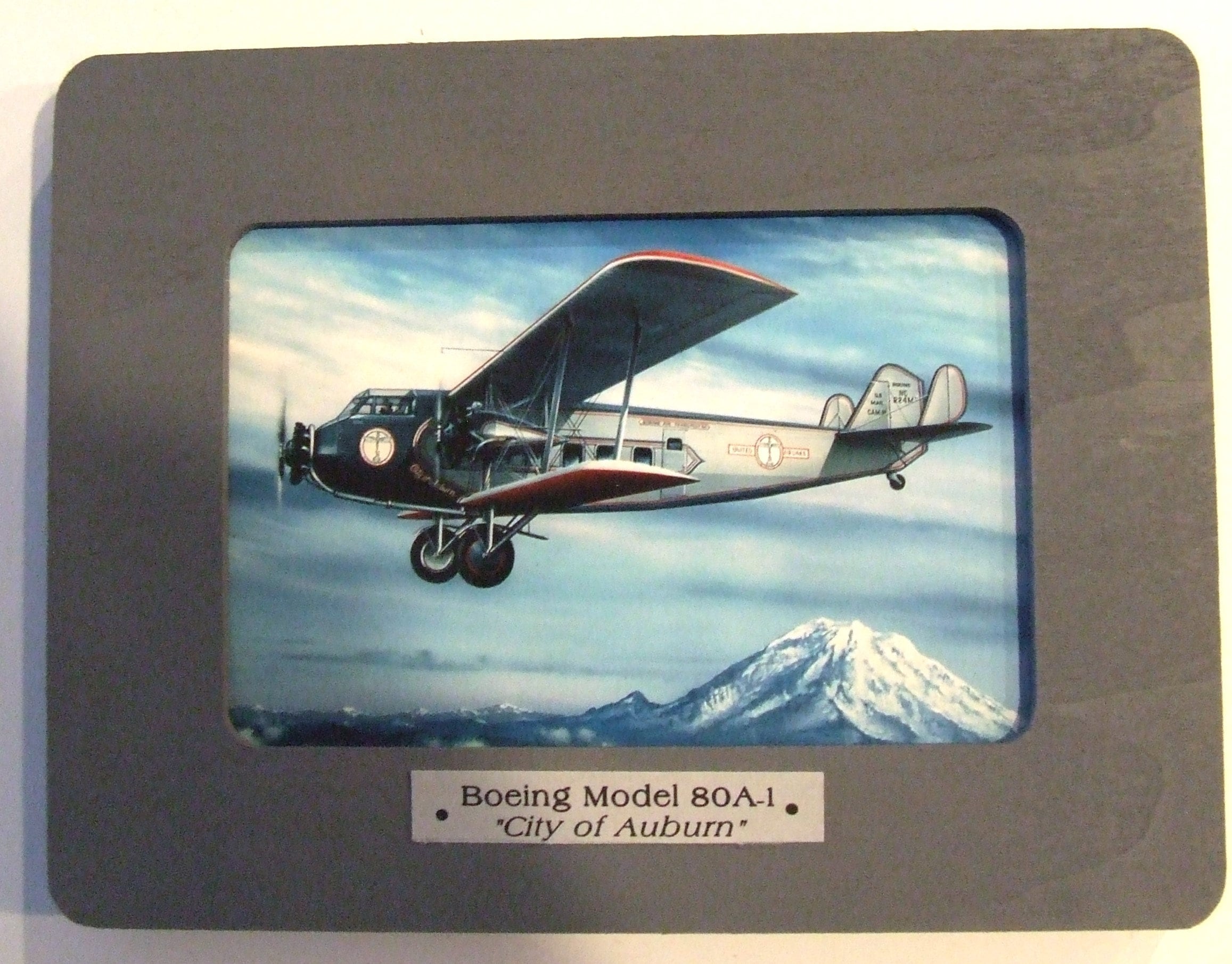 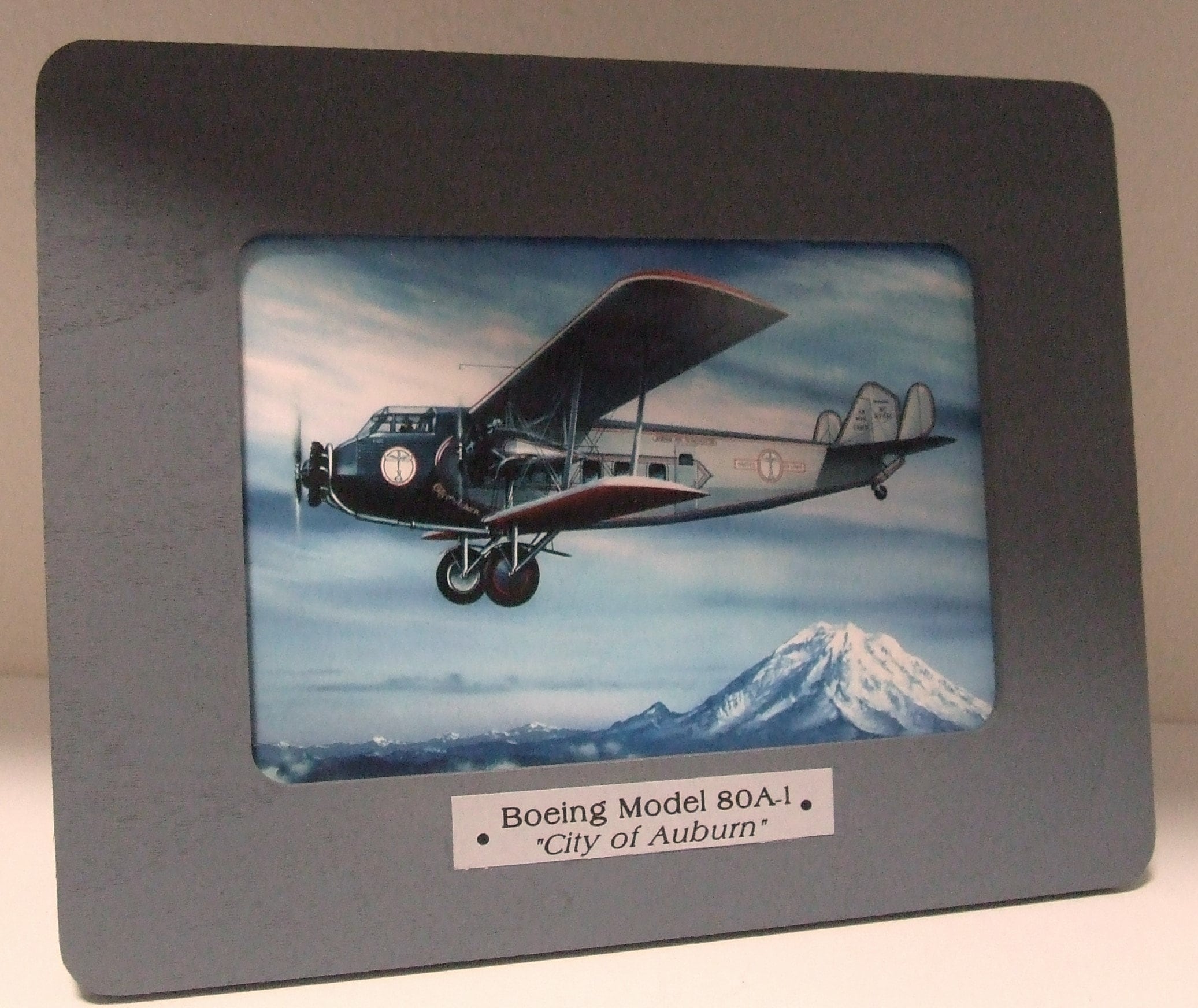 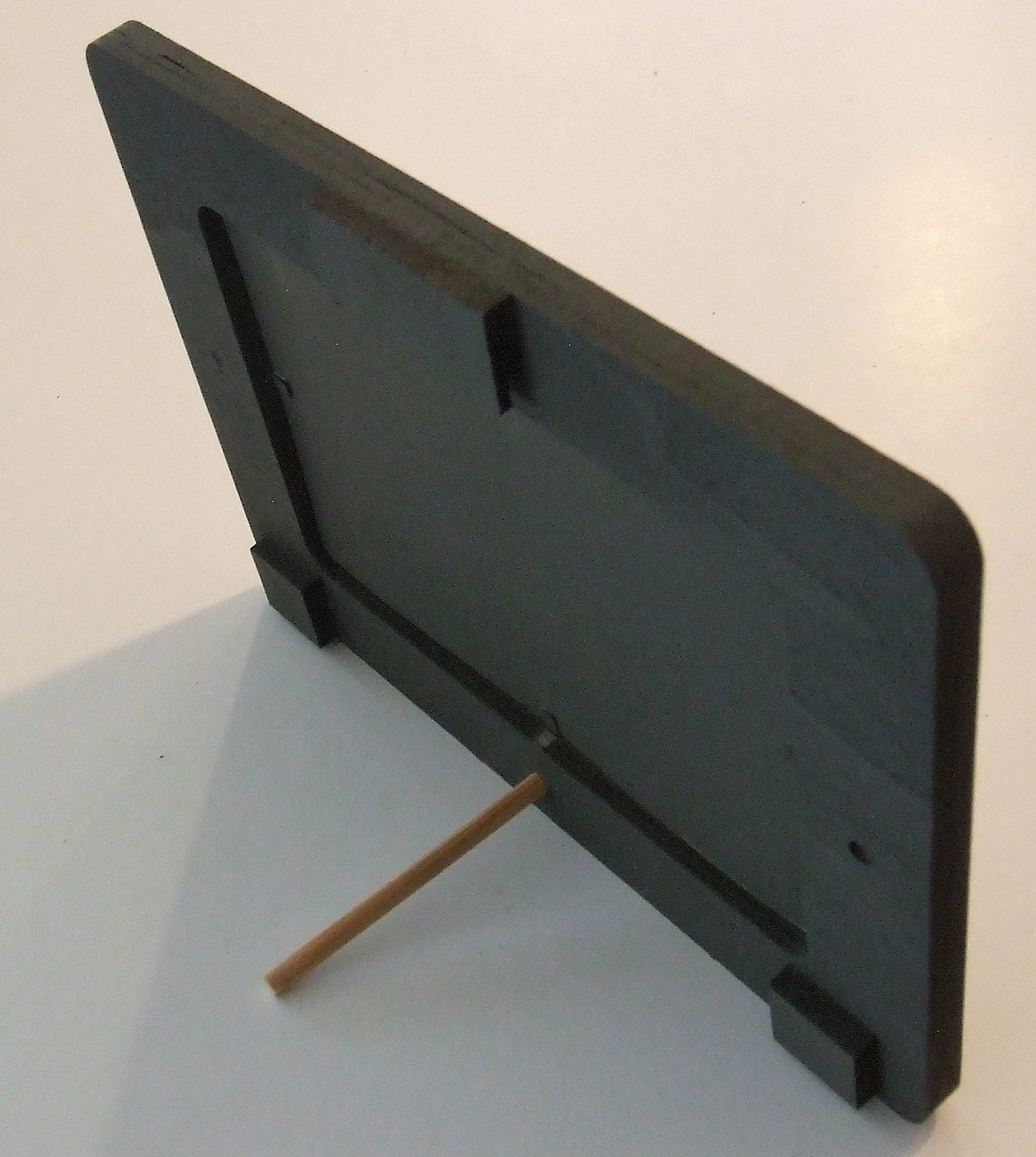 This is a framed 4" X 6" print of a painting of a Boeing 80A-1, the "City of Auburn". Built in the late 1920's, the first Model 80 flew in August 1928. The 18-passenger 80A (re-designated 80A-1s when the tail surfaces were modified in 1930) stayed in service until 1934, when they were replaced by the all-metal Boeing Model 247. Boeing Air Transport was later named United Airlines. The painting is detailed and portrays this important civilian aircraft. The wooden gray colored frame measures 6.5" X 8.5" and has a routered piece for hanging. A mounting screw and a dowel for displaying the frame on a shelf or desk is included.

I gladly accept returns and exchanges

Ship items back to me within: 30 days of delivery

But please contact me if you have any problems with your order.

The following items can't be returned or exchanged

Because of the nature of these items, unless they arrive damaged or defective, I can't accept returns for:

0 items in your cart